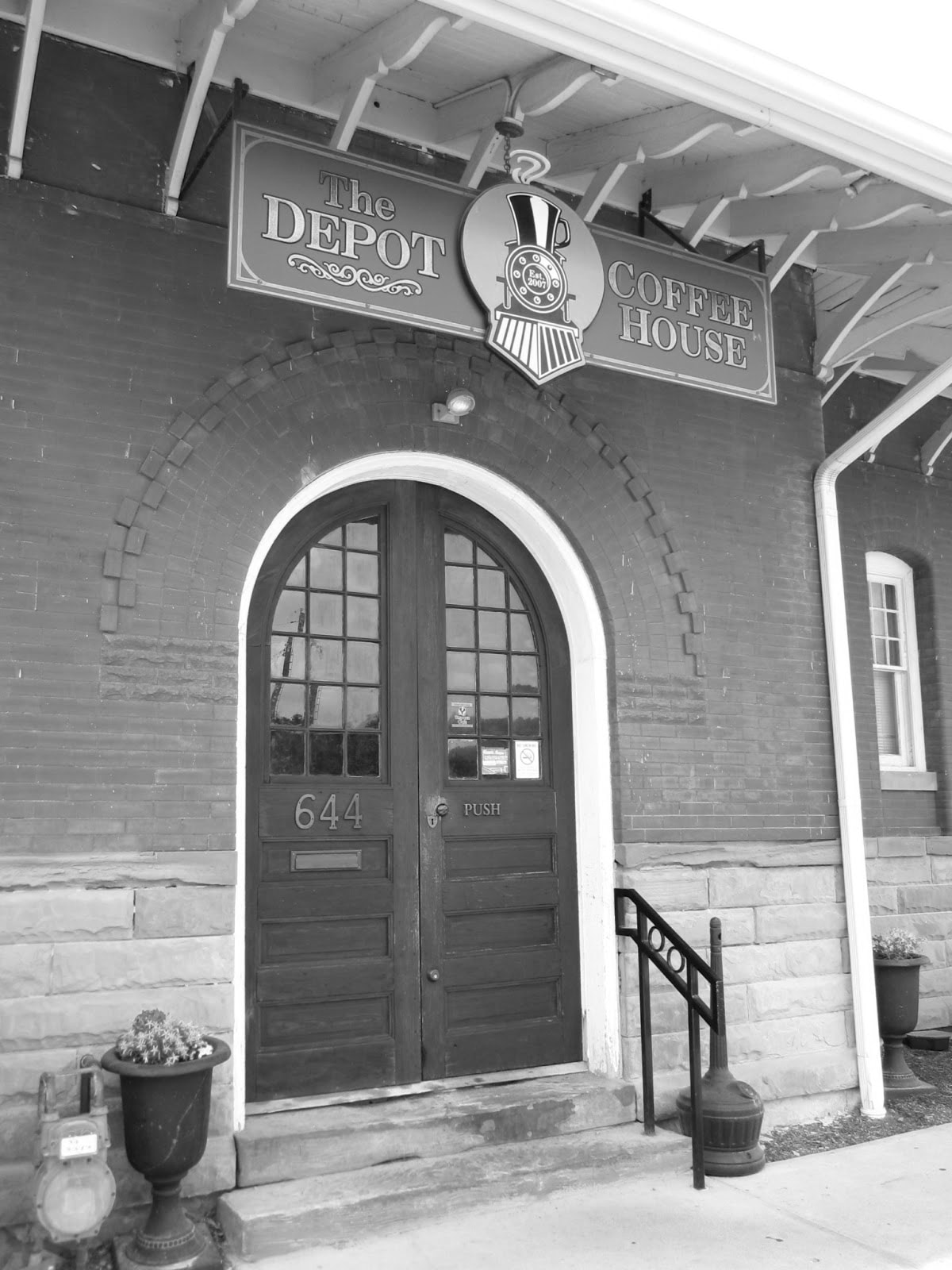 The Simon Kenton Pathfinders purchased the Pennsylvania Railroad Station in 2007 for restoration and public restrooms for trail users and community.

More about the Depot

The depot is located:

In order to apply for the funds to update the building, the building had to be owned by a government agency. In March of 2005, we sold the building to the City of Urbana. The City received funding from the Ohio Department of Transportation in March 2005 of $544,000.00 to restore and repair the outside of the building, install new restrooms, street lights, landscaping, and sidewalks. In December 2006, the City of Urbana leased the Urbana Station to the Simon Kenton Pathfinders.

In July 2007 the SKP installed bike lockers on the grounds at the depot on Miami Street.

The Simon Kenton Pathfinders subleases the depot to a locally owned and operated coffeehouse. Visit The Depot Coffee House website to learn more.

https://www.depotcoffeehouse.com/
(External website not owned or operated by the Simon Kenton Pathfinders)

The restrooms are shared for public use.

Your Support is Essential